There are certain genetic tests that can be carried out on embryos before potential implantation. Advances in in genetics and IVF laboratories now enable us to evaluate each embryo and whether they carry out the correct number of chromosomes to indicate they are healthy. It can also be used to identify a specific genetic mutation. 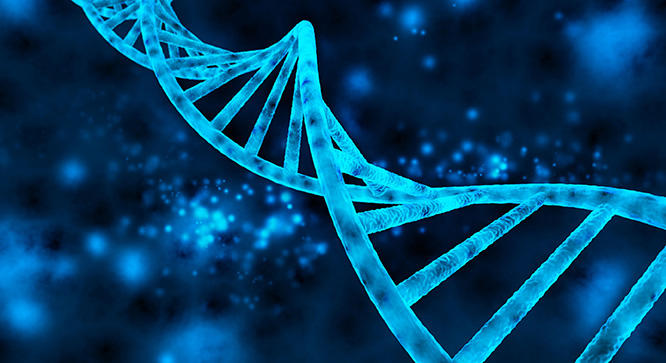 The widespread use of PGT to provide healthy embryo selection, is aimed to increase healthy live birth rates in couples who are known to be carriers of genetic diseases, couples with recurrent miscarriages, or recurrent failed IVF attempts.

Genetic diagnosis can be made before the embryos are transferred to the mother’s womb by applying different tests to the egg or embryo, the genetic problem can be investigated in more detail.

There are two stages when genetic analysis can be performed in a laboratory (before fertilisation and after fertilisation). In the pre-fertilisation period, the genomic structure of the egg within the mature phase, the egg that reflects the genetics of the egg can be examined more closely. In this instance, only the information about the egg can be obtained. However, a significant portion of the genetic problems within the embryo occurs during the period of fertilisation, at the stage of cell division, and these genetic problems can only be identified by examining the a single or multiple cells from the embryo. For this reason, pre-implantation genetic tests are mostly carried out on embryos after fertilisation. An embryo cell biopsy (blastomere biopsy) or biopsy of the outer cell mass in the blastocyst stage (traphecterderm biopsy) can be performed according to the developmental stage of the embryo.

There are different genetic testing methods can be performed for certain genetic problems. It is possible to select healthy embryos by conducting specific studies on these gene regions because the disease is genetically transported which are connected to a single gene such as cystic fibrosis, haemophilia, thalassemia etc. Couples who are suffering from a genetic disease or who are carriers have the chance to have healthy children with genetic testing.

Genetic diagnosis test can be applied to couples who are healthy with no known single gene disease. These genetic changes that pass through the embryo into eggs or sperm that are produced by couples who are completely healthy, even though they carry small differences in their genetic structure, such as being a translocation carrier, this may cause recurrent miscarriages or repetitive failed IVF cycles. In this group of patients, embryos can be genetically examined and healthy embryo can be transferred to increase the chance of live birth.

Couples who do not have a single gene disease carrier or have a known genetic problem also have the chance to perform genetic diagnosis on their embryos. Especially in couples who are of an advanced maternal age (> 35 years) or who have sperm issues. The genetic testing applied, can increase the chances of pregnancy and the possibility of live baby birth (living healthy births).

The FISH method is one of the earliest known genetic methods of investigation, it focuses on the study of a single cell called the nucleus which carries the genetic information. When the embryo is in the cleavage stage, the embryo cell called a blastomere is biopsied by the embryologist and fixated (fixed). In the genetic laboratory, the nucleus of this fixed cell is appropriately marked and diagnosed. The diagnosis of a single gene diseases is a method applied to evaluate the number and structure of normal chromosomes. The embryonic cell called the blastomere is usually taken away by the embryologist when the embryos are three (sometimes four) days old. Here are some points to consider:

There should be a sufficient number of cells within the embryo in order to take away a blastomere from an embryo. There are an average of 6-8 cells in a day 3 embryo. It is not possible to take a biopsy of embryos with a low number and quality of cells.

As with any procedure, the biopsy should be carried out by an experienced embryologist. The reason for this is that the chances of embryos being damaged during a biopsy is reduced. At the same time, the experience of the embryologist may affect the number of embryos that can be examined because the nucleus of the cell must be present for the FISH test to be performed (non-nuclei biopsies are excluded from genetic evaluation).

The FISH analysis results can be revealed as little as 24 hours. The mean time to be given is 48 hours, which allows the transfer of the mother to her uterus to be carried out.

One of the limitations of FISH is that the review is highly dependent on the experience of the genetic laboratory. In other words, in laboratories that do not have sufficient experience, the result may not be very healthy and reliable.

It is unfortunately not possible to technically evaluate all of the 46 (24 kinds) chromosomes that the embryo has. 3, 5, 7 or 9 chromosomes of the embryo can be evaluated with FISH.

The independent examination technique using FISH can show a lower number of healthy embryos because of the failure to examine all the chromosomes within an embryo so new genetic analysis methods have been developed to check the full chromosomes (such as array CGH, NGS ..)

aCGH Is a method that allows the examination on the genetic structure of an embryo. Embryos usually reach the stage called blastocyst in the laboratory on day five or six of embryo development. At this stage, an embryo has more than a hundred cells and there are two separate cell masses that will form the baby and the placenta. For Array CGH, the biopsy is performed from the outer cell mass (transphectoderm biopsy), which will form the placenta and membranes. 3-4 cell biopsy material taken from here is sent to the laboratory under appropriate conditions. The genetic material of the cells is firstly multiplied and genetically tested by the appropriate kits.

Since the genetic test results are not ready in a short time from the genetic laboratory, embryos are usually frozen. And if a healthy embryo is found in accordance with the result, the uterus in the next period is prepared for transfer and transferred in the appropriate period.

The biggest advantage of the test is that it allows the evaluation of all chromosomes either numerically or structurally.

In addition, mosaism, which may be present in each embryo (i.e., some of the healthy cells in an embryo have abnormal genetic structure), is much less in the blastocyst stage than in the third day embryo. Unhealthy results from biopsies taken in this way are more reliable than the FISH technique. Because the embryo itself has the ability to repair its self on the third day with FISH, abnormalities have been detected embryo blastocyst stage progression may have gained a completely healthy structure. In this way, the loss of embryos and the reduction of embryo destruction in vain.

The treatment and biopsy technique and timing for NGS is the same as array CGH. Basically, all chromosomes are evaluated with NGS. There is no difference between the two methods except for the technical details in the genetic review. In cases where NGS is used, and embryos are frozen individually after embryo biopsy. If a suitable healthy embryo is found after the results, the transfer again will be carried out in a later cycle. 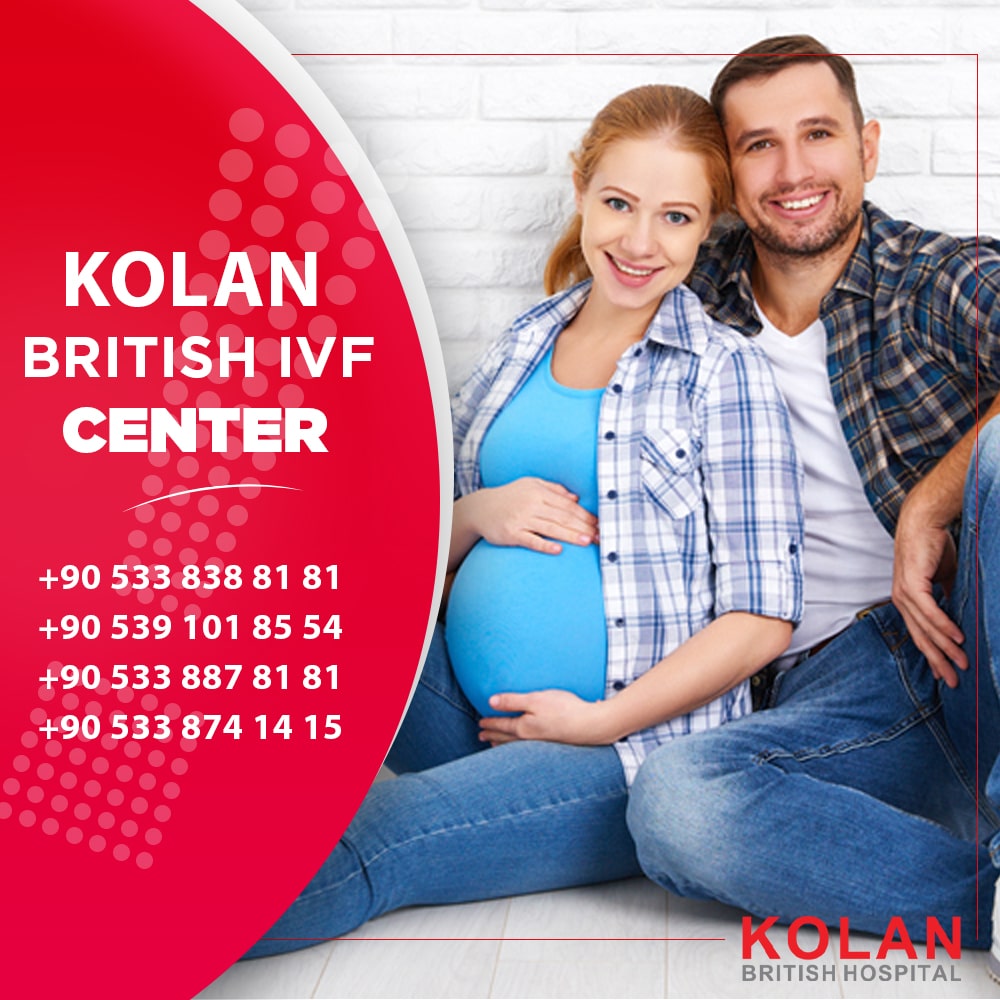 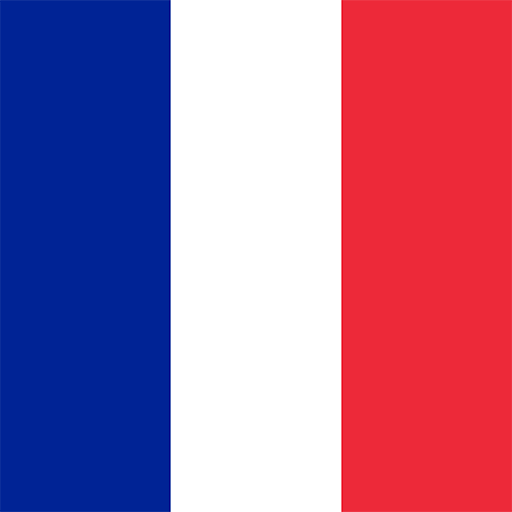 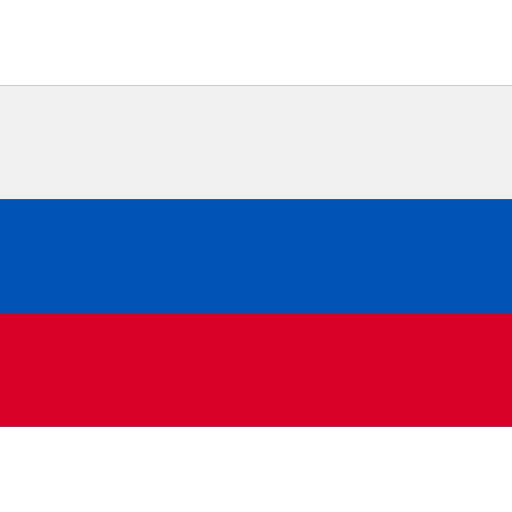 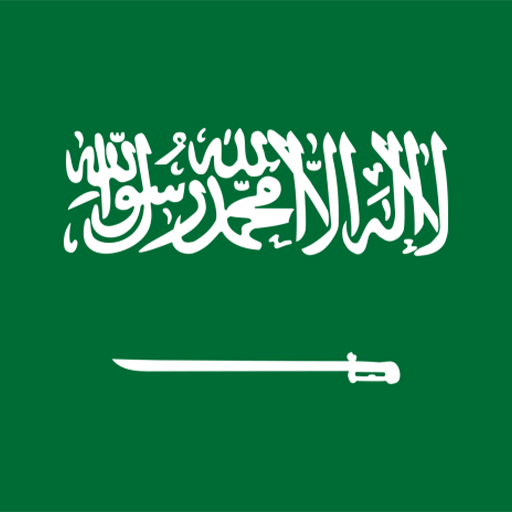 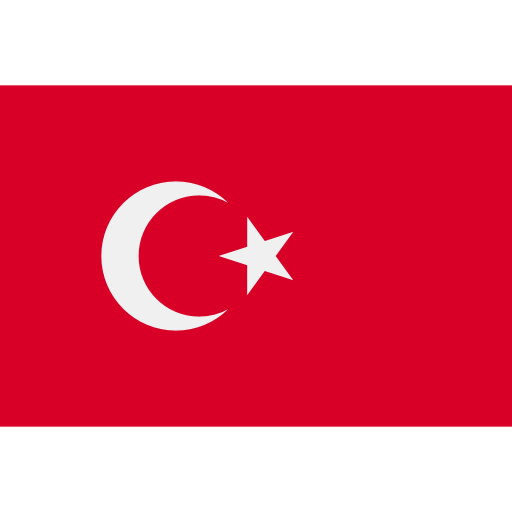 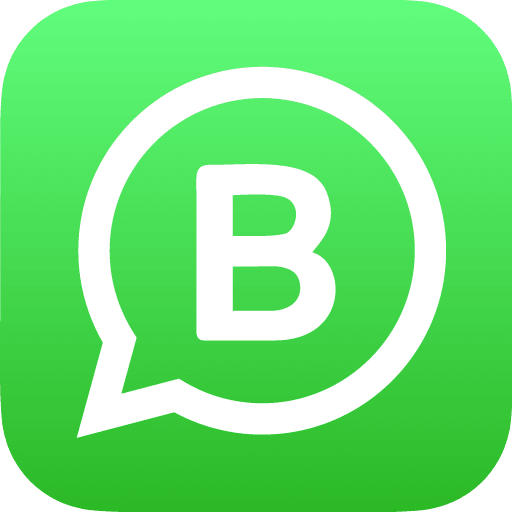 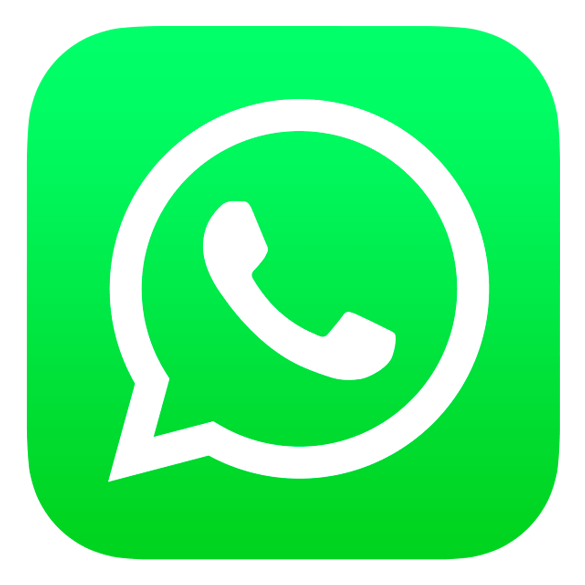